Culled from Dean's notes--he read my draft on his new ipad.

Almost a week out from having "finished" the revision of Wisher, my New Orleans novel (formerly called Social aid & Pleasure),I am waiting to hear from my readers and reflecting on my choices. I've already heard from an editor-friend who had many lovely, positive things to say and was undeterred by the bewildering dregs of a subplot I had failed to delete completely (I got rid of a major character, but I recycled her sex scenes). I'm waiting to hear from my husband, who is re-reading, and a close friend seeing the work for the first time. The earlier draft has been read by about a half dozen folks ranging from friends, agents, and publishers. So far no one has called me out on what I think is a glaring issue--none of my main characters are African American. My out, of course, is that I usually write about characters who have traveled to the place of the novel to re-invent and restore themselves, and in Wisher my main characters, Victor and Val Swaim, are white folks from up north who have fled the suburban life they we born into. Another point--none of my main characters are Louisiana natives, either. While I have no qualms about appropriating and messing with "male" experience, I don't think I could ever cross the color/culture line in a meaningful way. Having been raised in a casually racist environment probably means that my creativity will always be subject to my guilt and desire to correct for my family, 50% of whom feel no shame while the other 50% us waddle around changing the damned subject.

Thinking about this today as I encountered a student who complained that her Government Ethics text book was "heavier than a dead minister"--is that a saying? Because I laughed my ass off. But then I was catapulted back into embarrassed child mode when she told me she did not want to go to a particular admin office to complete her paperwork because "that black gal down there is bossy."
Posted by Laura Ellen Scott at 5:54 PM No comments:

I think I got through the revision at about noon today, so I did a find/replace to change all the Teeters to Colliers, called Dean (visiting his mom, possibly buying a 1950s microscope), FB chatted with Ethel (we usually talk about the vicissitudes), and called my mom (she's done with meanies).
Posted by Laura Ellen Scott at 12:54 PM No comments: 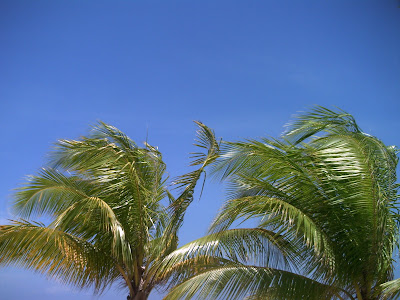 Posted by Laura Ellen Scott at 9:56 AM No comments: 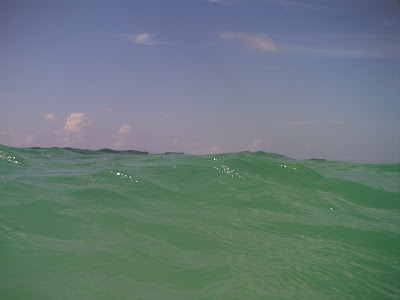 Posted by Laura Ellen Scott at 9:52 AM No comments: 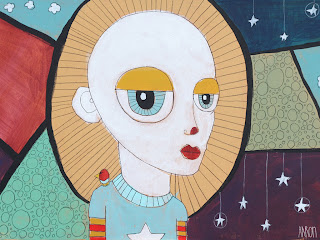 I was away last week (in Jamaica!!!) when my pick for Smokelong Weekly went live: John Minichillo's "Working Halloween for Christmas Money" so I did not get a chance to promote it, and now everyone has read it already (except for the Malaysian googler who seeks "foot rub fiction" and visits my blog every two months or so). Anyway, isn't it a great story, and totally messed up from a writing teacher point of view?-- which is one of the things John and I talk about in the interview that will probably accompany his story when the next SLQ appears.